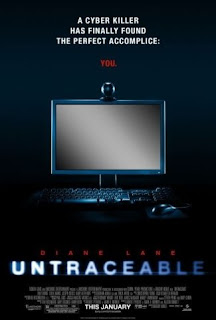 I just saw this movie with the Captain and it was rather good. We were both especially impressed with the hard-hitting commentary on society and the internet.

It’s a pretty gruesome movie, so I wouldn’t let a junior high school student watch it, but it’s got a fascinating premise about a killer who tortures his victims on a live internet feed, and the victim dies faster the more people who log on to see the torture.

Now ’fess up, isn’t that a fascinating commentary on society these days?

What was really cool was that they had a script doctor take the initial premise of the script and restructure it so that it had more psychological and Hollywood appeal. 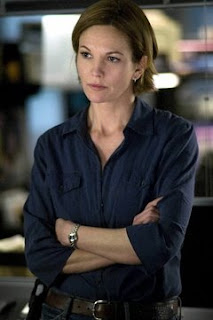 The script doctor emphasized the character of the lead heroine, giving her more depth. He also formed a connection between the victims and a backstory and motivation for the killer (versus just being some psycho doing it for fun, which is kind of boring in terms of story). He did a few other things, too, but I don’t want to give the story away.

So while it was an entertaining movie, it was also good for me to improve my writing craft.

I think the Captain is tired of watching movies with me because I analyze story and character—I can’t help it, I’m a writer. And when something is done badly, he’s the one who hears my moaning and complaining about it.

Anyway, those are my thoughts. Has anyone else seen the movie? What did you think?