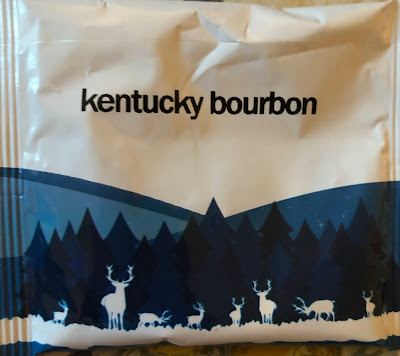 Today’s tea from my Tea Advent Calendar is Kentucky Bourbon. This looks fantastic, especially since I like whiskey. 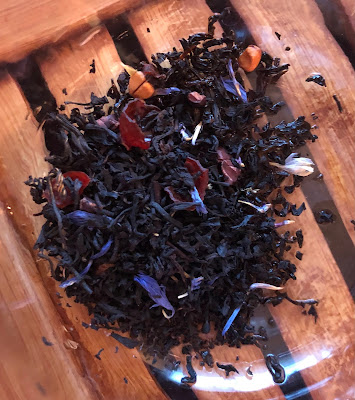 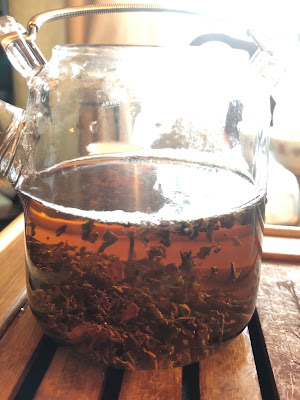 Unsweetened, I could really smell the whiskey scent but without the alcohol! But it didn’t taste like much beyond black tea with whiskey. So I added almond milk and sugar, and I could taste more of the spices. It reminded me faintly of mulled apple cider, but not as sweet or spicy, mixed with the warm black tea flavor, and with a shot of whiskey in it. It was a really nice cup of tea, although I felt like drinking it after lunch was a bit early in the day. :)