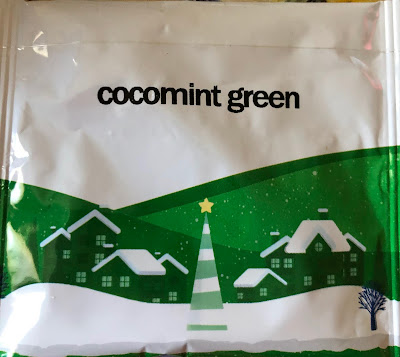 Today’s tea from my Tea Advent Calendar is one I’ve never tried before, Cocomint Green. It looks like a green tea version of chocolate mint. 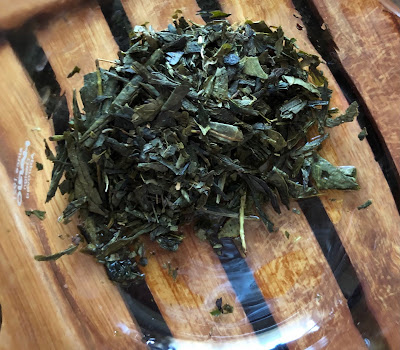 The tea has green tea, cocoa nibs, natural chocolate mint flavor, and peppermint leaves. It really smelled like mint chocolate when I opened the packet! At first glance, the tea leaves look like Chinese green tea. 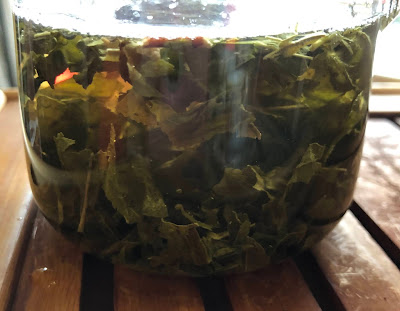 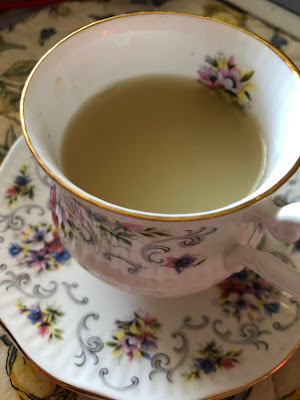 Unsweetened, it was a little bitter (I probably should have steeped it only 2 minutes rather than 3). But this is also chocolate mint flavor, so there’s no way I was going to drink this without sugar and milk. Unfortunately, it had a slightly grassy flavor that I think was from the green tea. It sounded and smelled like it would be a good tea, but after steeping it, I didn’t much care for this tea.