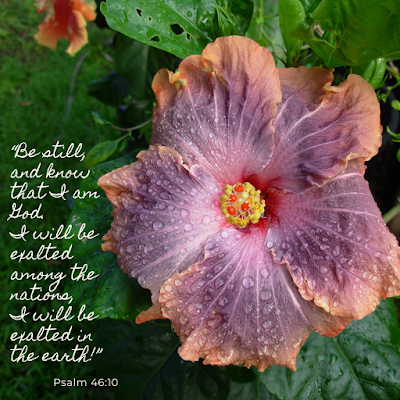 The weather here in California has been really nice lately, although it does get a bit hot in the early afternoon. I recently started exercising again, now that my IBS is doing a little better, and I’ve been enjoying running outside in the early morning when it’s still cool.

I’m listening to an audiobook, What I Talk about When I Talk about Running: A Memoir by Haruki Murakami. The author is a very famous writer in Japan who has won tons of awards, although to be honest I haven’t read his fiction since the more literary style of his books aren’t to my taste. But I bought the audiobook since it was about two subjects I wanted to hear, writing and running.

The author apparently has been running for decades, and has run numerous marathons and even an ultra-marathon. His training methods aren’t as scientific as what I followed when I trained for the Honolulu Marathon, but his discipline is no joke. I liked the way he compared and contrasted his writing with his running.

One thing that especially struck me was the “void” (I’m afraid I can’t remember the exact terms he used at the moment), the state of not thinking (or not thinking much) as he runs, aside from listening to music.

It actually reminded me of something I read in the book Deep Work: Rules for Focused Success in a Distracted World. The author mentions that one step in training yourself to focus and concentrate is to learn how to be “bored,” how to not do anything rather than striving to fill the empty times with looking at your phone or watching TV.

I think this is similar to how God tells us to be still and know that He is God.

If I have a free moment where I’m not doing anything, I will ALWAYS pull out my phone. Sometimes I’ll do something productive like go through my Japanese language study flashcard app. Sometimes I’ll jot something down in my bullet journal. Sometimes I’ll read an ebook. But I always fill the time with something.

I think I’m actually afraid of being bored with nothing to do. The thought of being bored actually causes me to feel a bit of stress! I don’t think this is a good thing.

So lately I’ve been only listening to music as I run. I’ve been used to listening to audiobooks so that I can engage (or rather, distract) my mind from my running, but I wanted to try this concept of the “void.”

It’s made me notice my surroundings more, the trees and flowers, but also the feel of the sun and the wind, the smell of the dried weeds and grass. (It also made me notice the doggy poop on the ground, but we’ll forget about that for the moment.)

I want to overcome this strange fear of being bored. I want to open my mind to this quietness and stillness, and maybe enable God to speak to me in His soft whisper.

So today, I challenge you to be bored. Whether you go out walking or just sit quietly, still your mind.

I will be doing the same. While trying to avoid doggy poop. 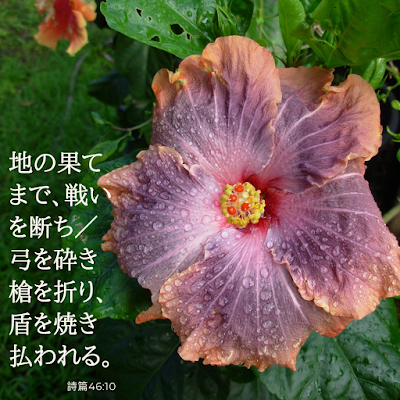