There are 30 clean and Christian romances in this ebook sale, including my book, The Spinster’s Christmas, which is only 99 cents! But hurry because the sale ends July 30th! 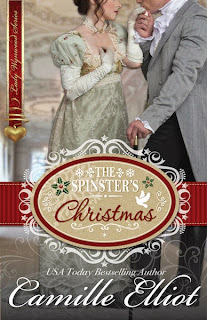