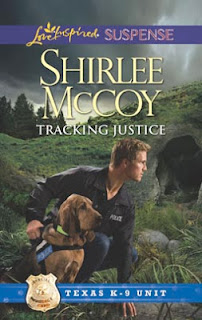 In the night, a young boy goes missing from his bedroom. Police detective Austin Black assures desperate single mother Eva Billows that he'll find her son. He has to, so he can put to rest his own harrowing memories. With his search-and-rescue bloodhound, Justice, Austin searches every inch of Sagebrush, Texas. And when Eva insists on helping, Austin can't turn her away. Eva trusts no one, especially police, but this time, Austin—and Justice—won't let her down.

This week, the featured book is: Island Haven by Amy Knupp (Superromance)