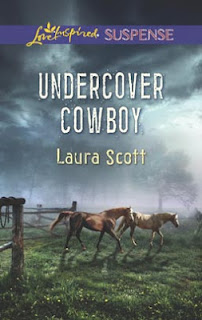 Running from the MobFBI agent Logan Quail puts his life and career in jeopardy when he blows his cover to save Kate Townsend from a mafia goon. He wasn't able to save his fiancée from Bernardo Salvatore's violent syndicate, but this time he'll make sure that Kate Townsend doesn't get herself killed trying to prove her father was murdered. Now Logan and Kate must work together, each overcoming their separate grief, to bring down a ruthless mob boss. And maybe find some peace through the healing power of love.

This week, the featured book is: The Braddock Boys: Colton by Kimberly Raye