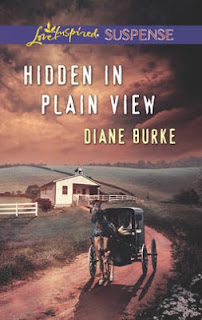 Colliding WorldsAfter a tragedy rips through her Amish community, Sarah Lapp doesn't rememberanything. She can't recall her Plain upbringing, her deceased husband or the shooting that landed her under the protection of handsome undercover cop Samuel King. She is, however, aware of the confusing feelings he creates in her from the moment he walks into her life. Sam is determined to protect Sarah and her unborn baby in case the shooters return. Because if they do, it'll be more than just Sarah's memory at stake.