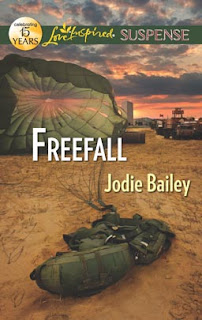 With one accusation, army officer Cassidy Matthews's name, reputation—and life—are on the line. A Special Forces soldier insists that Cassy's Fort Bragg-based unit is smuggling drugs. And the accuser? It's Cassy's handsome, stubborn ex-husband, Major Shane Logan. Shane knows Cassy is innocent, which is why he's sure she's being set up to take the fall. Proving it, though, means working together…and trying to ignore the feelings they still share. The closer they get—to the truth and each other—the more the danger grows from a ruthless criminal who'll stop at nothing to destroy them both.