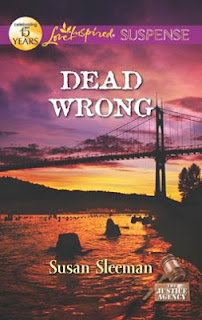 When her client and old college friend is murdered, P.I. Kat Justice knows the killer will come for her next. Her survival depends on finding her unknown enemy first…and working with homicide detective Mitch Elliot, her onetime crush. It'll take all her professional skills to ignore the sparks between them, but Kat can't allow the handsome cop to get close. She's seen too many people she loves die, so she vows just to do her job without getting emotionally involved. Yet keeping her distance may not be the best way to protect her heart—or their lives.

This week, the featured book is: A Wanted Man by Alana Matthews (Harlequin Intrigue)