Want this book? Join my Street Team and for every 80 bookmarks you give away, pick two free books from my ginormous Street Team book list! 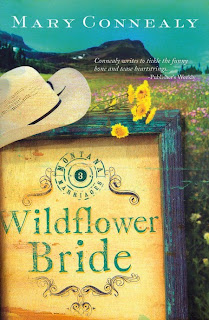 Welcome to the wilds of Montana, where humor, romance, and suspense ride the range. Glowing Sun, a white woman raised by the Flathead tribe, has vague memories of her former life, including a name—Abby Lind. When she’s forced to sever all links with her adopted family, Abby wonders if she’ll ever find a home again. Tenderhearted Wade Sawyer, responsible for Abby’s survival during the village massacre, convinces the knife-wielding woman to return with him to the Sawyer Ranch, never realizing danger lurks behind every corner. Can they survive long enough to fall in love?