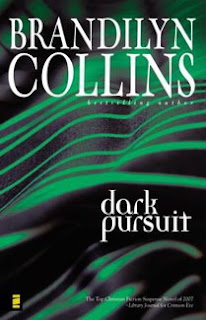 “Ever hear the dead knocking?”

Novelist Darell Brook lived for his title as King of Suspense—until an accident damaged his brain. Two years later, bitter and estranged from the world, he wants one thing: to devise a clever new plot and regain his reputation.

Kaitlan Sering, his twenty-two-year-old granddaughter, once lived for drugs. After she stole from Darell, he cut her off. Now with a new, purposeful life, Kaitlan is pulled into the trap of a driven killer—and sees no escape.

Only Darell can save Kaitlan. And her plight could be his stunning chance to plot that long-awaited story. But can his muddled mind devise a plan to catch the murderer?