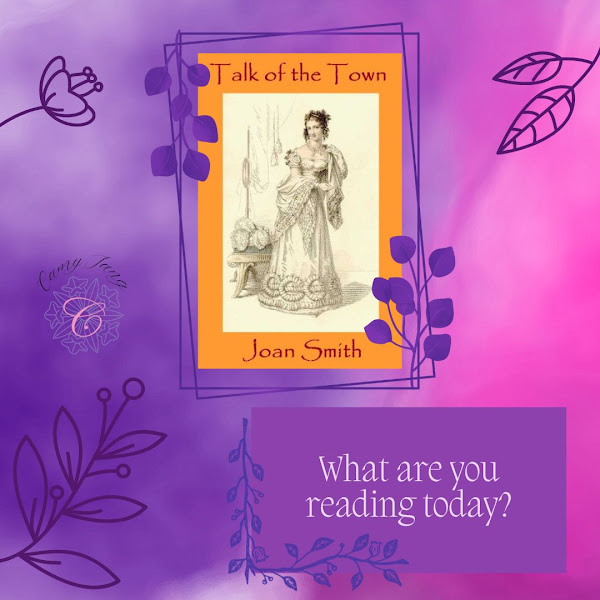 Daphne Ingleside’s visit to her Aunt Effie in London was meant to add a little spark to her placid country life. And it did—once the two women decided to write Effie’s memoirs. For Effie, a faded divorcée, had been the beauty of London in her day, and many of the ton feared their misbehavior would be disclosed. The Duke of St. Felix, misinterpreting their project as a means of blackmailing his family, antagonized the sharp-witted, beautiful Daphne to his peril. Regency Romance by Joan Smith; originally published by Fawcett

I first read this Regency romance years ago in mass market paperback and remember liking it. But when I saw that the author released it on ebook, I found that I didn’t remember the story at all, so I decided to re-read it. It was just as enjoyable the second time around.

This story is full of witty banter and is a light, cute comedy of manners. I like how forthright the heroine is, although her tongue is at times a trifle sharp for my tastes. But her sarcasm, especially with the hero, shows that she doesn’t care what he thinks and won’t bow to any man.

There are a lot of real historical figures in this book, and to be honest, her portrayal of Beau Brummell is exactly how I had pictured him to be—frightfully clever, and almost unbelievably prideful. I’ve read several novels with Beau Brummell as one of the characters, but I think I like her version the best, as it seems close to what I’ve read about the real person. He also has a not-insignificant role in the story, showing a snapshot of the years of his declining popularity in London. In some ways, it’s like the author’s homage to him.

Overall, this was a sparkling Regency with all the balls, haughty society matrons, and lively, tongue-in-cheek dialogue that made me love the genre so much.

What are you reading right now and how do you like it? Comment below or join my Goodreads group and join the conversation there. 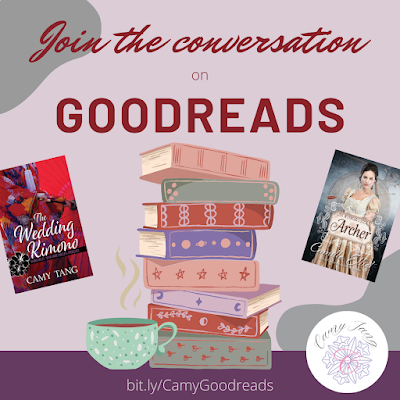