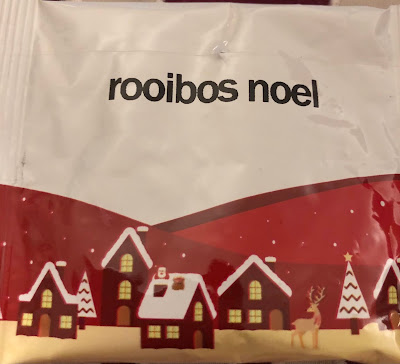 Today’s tea from my Tea Advent Calendar is Rooibos Noel. Hey, didn’t I get this before? I did! I drank this on the 16th and didn’t care for it. I wavered over to drink it again today, and decided to give it another shot. After all, these are only 1 serving packets and I might have just gotten a disproportionate amount of rooibos last time. 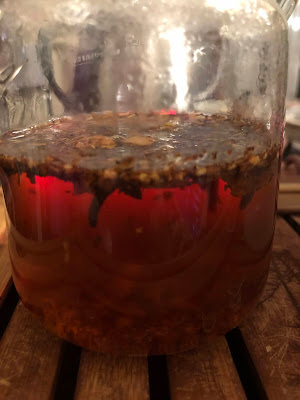 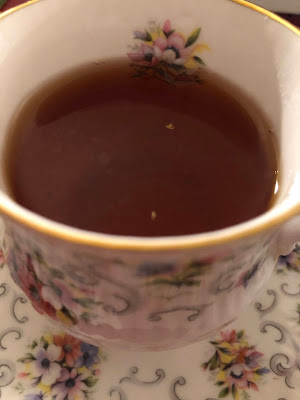 It actually tasted less grassy this time! The cinnamon flavor is very nice unsweetened, but I added sugar anyway. It was a really nice tea, mostly cinnamon flavor, but I could also taste a bit of the ginger, orange and almond that gave it a more rounded, mellow flavor than just the cinnamon. I tasted barely a hint of the grassiness as last time. I’m glad I decided to try this again.