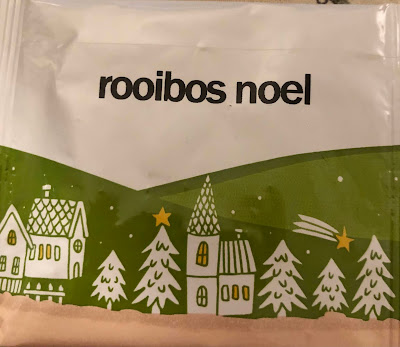 Today’s tea from my Tea Advent Calendar is Rooibos Noel. I’m not a huge rooibos fan, but other rooibos teas from Adagio have been pretty good, so I’m looking forward to trying this. 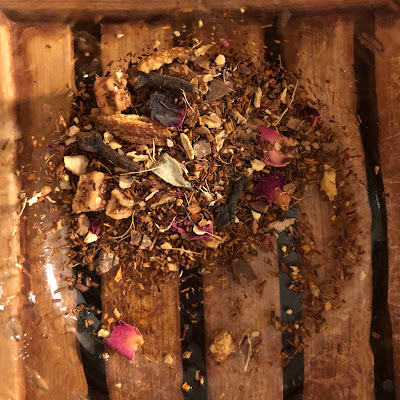 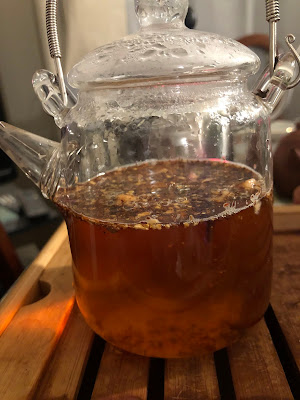 Unsweetened, it tasted okay. I could taste the cinnamon, and maybe a bit of the orange, but it also tasted grassy, maybe because of the rooibos. I added sugar, and it improved the flavor—I could taste more of the cinnamon, but I still tasted the grassy aftertaste that I didn’t really like.