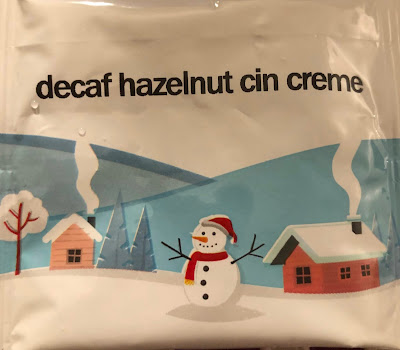 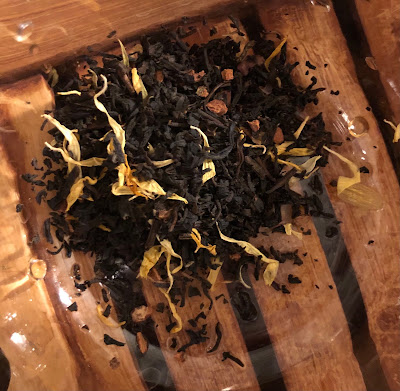 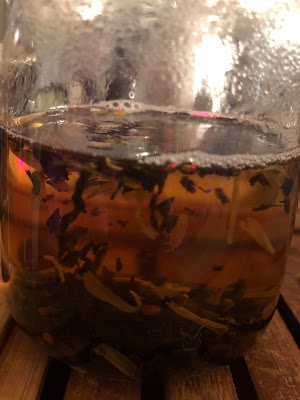 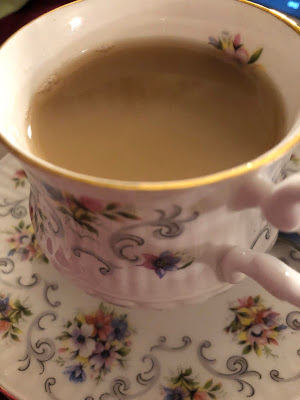 I didn’t much care for the flavor unsweetened—the hazelnut tasted flat (somehow) and I didn’t taste the cinnamon very much. So I added almond milk and sugar, and then the hazelnut and cinnamon flavors came out more. Surprisingly, the tea was a bit weak, or maybe I’m just used to the stronger flavor of hazelnut cinnamon flavored coffees. Regardless, it was a really delicious cup of tea!