You're worth more than gold 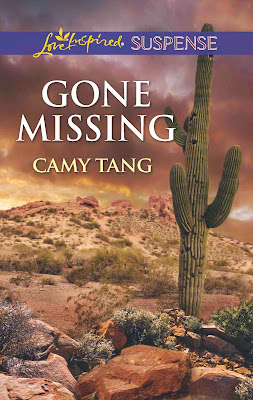 I’m over at the Love Inspired Authors Blog talking about my heroine, Joslyn, from Gone Missing, and a song that inspired me while I was writing the book.

You’re worth more than gold