CFBA - As I Have Loved You by Nikki Arana 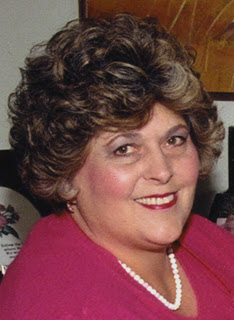 Nikki Arana is an award-winning author of highly-acclaimed inspirational women's fiction who weaves today's social, political, and spiritual issues into her novels. She has received numerous awards, including the Excellence in Media 2007 Silver Angel Award for The Winds of Sonoma.

The book was based on the true love story of how Nikki met her future husband Antonio as he was cleaning the stalls of her parents' Arabian horses. Nikki and Antonio have been married for over thirty years, have two grown sons, and live in Idaho. 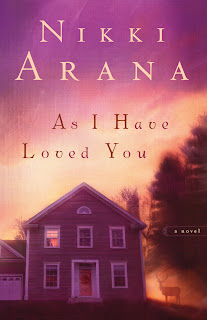 Leigh Scott is a widowed, single mother who wants the best for her son Jeff. She would like him to graduate from college, land a secure job, and start a family. However, Jeff, who was diagnosed with Attention Deficit Disorder (ADD) at a young age, has a God-given compassion for people. And his non-judgmental acceptance of all has unintended consequences.

Jeff starts dating Jessica, a girl with a questionable past and seemingly non-existent future. Soon, Jeff's grades drop as quickly as his sober determination to achieve the goals he's worked toward all his life, and Leigh finds herself caught in a relational tornado.

To complicate matters further, Leigh is an author with a looming book deadline, a father battling cancer, and her former boyfriend and first love, a strong Christian Native American, coming back in her life.

Arana weaves a multi-layered, emotional family saga that brings the peril of judgement, the need for forgiveness and the gift of love to light.